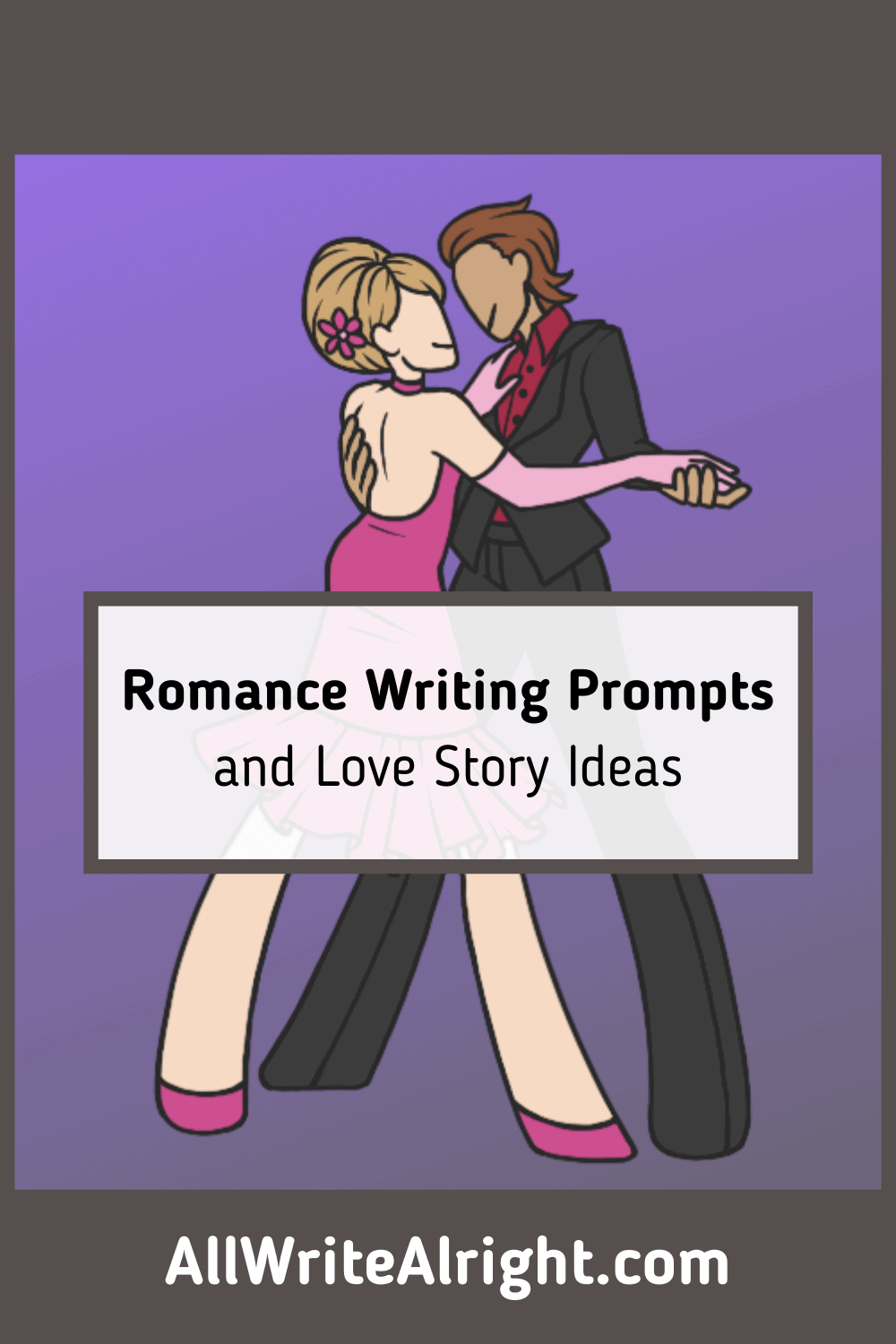 When you want to write, but you’re scraping the bottom of the barrel for new ideas, you can rely on writing prompts to generate new inspiration. This is especially true when it comes to writing romances. In addition to that, it can be disheartening to feel that the romance genre has been exhausted, and there are simply no good ideas left.

I took some time to put together a list of romance writing prompts, which is one of the most-searched-for and requested genres on my site. Some of these romance writing prompts are left deliberately vague to spark inspiration, while others offer more context to help you build the story around them. As always, feel free to change up any aspect of the prompt you want to suit your needs!

Are you craving writing romance, but you’re fresh out of ideas? Take a look at the romance writing prompts below to spark your inspiration and get you writing again!

Sometimes, all you need is a line of dialogue to get inspired to write. You can build an entire story around one little fragment of dialogue. Who are these characters? Where is the scene taking place? What are they talking about? What happens next?

Dialogue writing prompts give you just enough context to start thinking creatively, without limiting the scope of your imagination. Why not try using a few of these romantic dialogue prompts yourself?

Tips for Writing a Romance

Romance can be a hard genre to write without coming across as cheesy and cliché. If you want some pointers for writing about romance, check out these articles below:

Romance 101: How to Write Characters Falling in Love